As we are certain you are already aware of, this week sadly saw an enormous fire reduce part of the historic Notre-Dame Cathedral to rubble. Whilst much of the original stonework and relics were safeguarded, the Spire and portions of the roof collapsed. Investigators were permitted access when the area was rendered safe and are looking to identify what may have caused the fire to spread so rapidly.

Read an update on the story HERE

Indeed, on Monday, we reported on the HSE investigation into a potato processing and transportation company, which was fined heavily after an employee was injured. Braegate Produce ltd was fined £50,000 after the victim was struck by a telehandler, falling and sustaining a leg fracture. The investigation concluded that there had been insufficient segregation between workers and machinery.

This week, the Fire Brigade Union issued a stark warning to the government about the need to implement sprinkler systems in new schools and care homes. This came after the school’s minister revealed that only 105 out of 673 new schools opened prior to February had been fitted with any form of sprinkler system. The warnings were framed against the ongoing inquest into the Grenfell Tower tragedy.

Read more on the warnings HERE 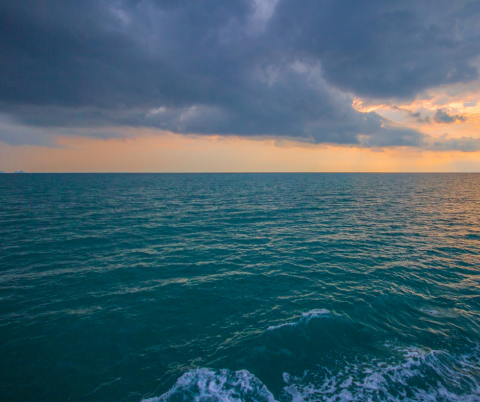 This week, we also reported on the tragic death of a scallop diver, who drowned in 2012 after the boat owner failed to implement simple Risk Assessments. Indeed, the Orkney-based diving company failed to have any recovery protocols for divers, or resuscitation equipment on board. The boat owner was sentenced an extensive bout of community service, in the hopes that it would discourage complacency in diving companies for the future. 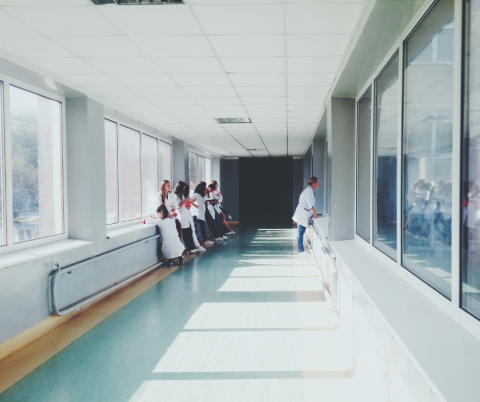 On Thursday, Priory Healthcare was sentenced to a £300,000 fine after an extensive HSE investigation uncovered that it had not done enough to prevent the death of Amy El-Keria, who tragically took her own life in November 2012. Speaking after the hearing, Inspector Michelle Canning said: “This is a heart-breaking case. Our detailed investigation uncovered a number of failures.”