WA Management rounds up its ‘Hazard of the Month’ 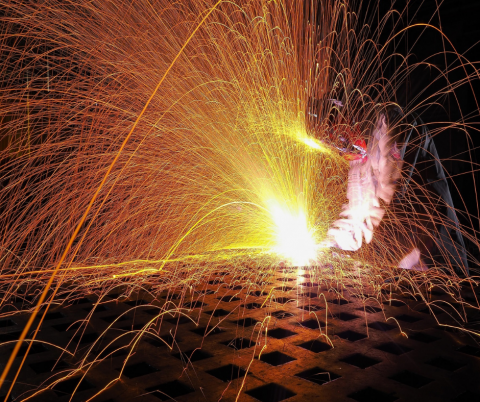 This week, WA Management’s Hazard of the Month for March, Fumes and Ventilation, culminated in a new and informative blog. This research piece, designed to bust impenetrable jargon, scrutinises some of the risks associated with carcinogenic substances and how they can be mitigated. This comes after the HSE issued immediately-enforceable new guidelines on ‘Mild Steel Welding Fume’ and ‘Local Exhaust Ventilation’.

Stay up to date and read the blog HERE 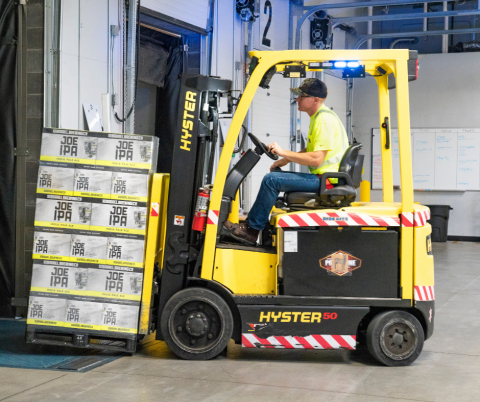 A Northern Ireland company has been fined in excess of £50,000 by the HSE after it was uncovered that a series of Health and Safety failings led to the death of an employee. Indeed, the victim was struck by a telescopic handler, which was being operated by an untrained member of staff, and was carrying unsecured pallets. The HSE said that the unfortunate death indicated the need to consider load stability and security. 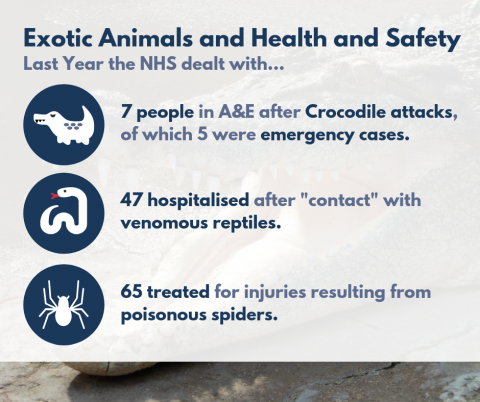 On Monday, we reported on the bizarre Health and Safety story that an increased number of people were hospitalised by dangerous exotic animals last year. Sky News reported that 7 people attended A&E services due to crocodile attacks, whilst 47 people were admitted after “contact” with venomous snakes and lizards. Finally, 65 people were treated for injuries sustained from poisonous spiders.

Construction workers warned of the risks of skin cancer 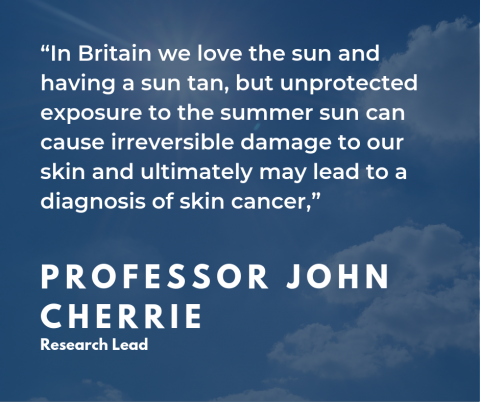 This week, a new study commissioned and funded by IOSH and undertaken by Heriot-Watt University measured the levels of UV exposure in construction workers, to assess whether they were dangerously susceptible to skin cancer. The same study also revealed that simple, modern solutions could be utilised to communicate the risks, such as campaigns through smartphones. 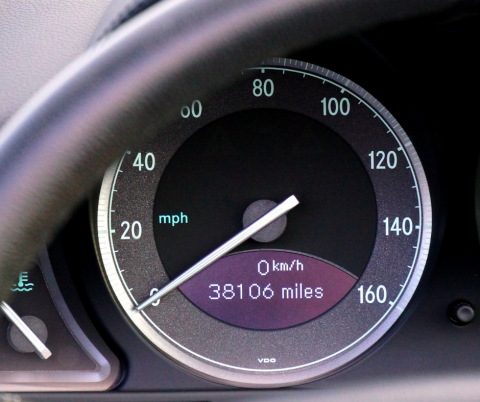 On Friday, SHPonline reported on the implementation across the EU of Intelligent Speed Assistance (ISA) Limiters to be fitted in new cars. These GPS operating systems work to automatically reduce the speed of the car if it detects that it is driving excessively quickly of aggressively. One charity called the new legislation a ‘landmark day for road safety’ and one which would have as large an impact as the three-point seatbelt.

What are YOUR thoughts on the matter? Read the main article HERE