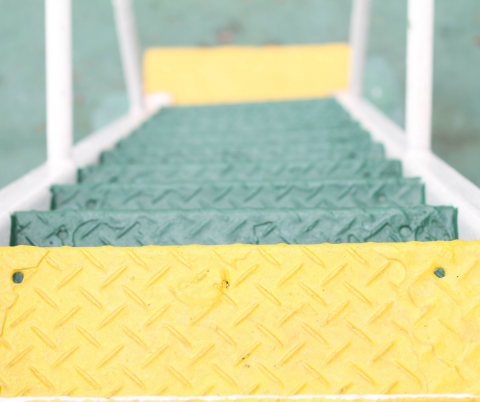 On Monday, we reported on an extensive HSE investigation into a marine contractor, after a worker fell six metres from a ladder. The victim unfortunately sustained life-altering injuries to the neck and back, as well as extensive fractures to the ribs and hip. The investigation concluded that not enough had been done to mitigate the risks associated with falls from height. The contractor in question was consequently fined over £34,000 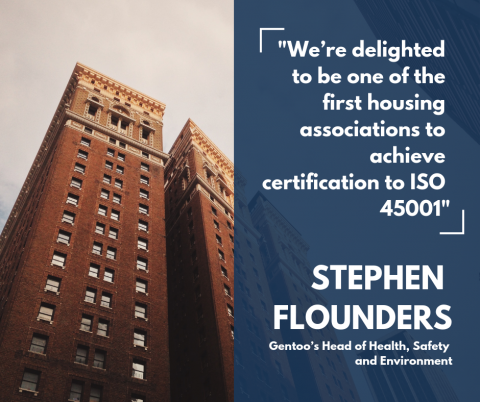 Earlier this week, we reported that the Gentoo Group, a Sunderland-based housing association, has become one of the latest organisations to be accredited the ISO 45001 certification. The Head of Health, Safety and Environment for the company said the achievement testified to their ‘commitment to health and safety’, later adding that they ‘were delighted’ at the result.

Congratulations to them, and read more on the story HERE

And if you are looking to improve your organisational structure, or internal Health and Safety, make sure you contact WA Management HERE for a free quotation 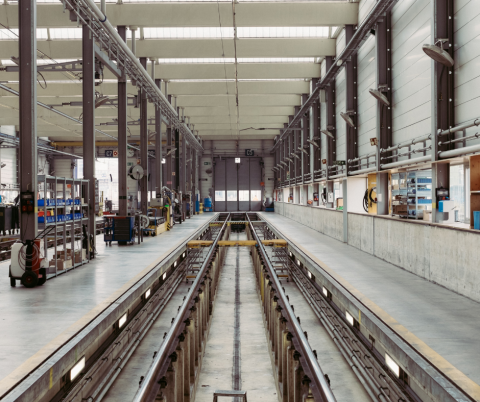 This week, we also reported on fines that had been issued to Renault after a series of serious health and safety breaches at two separate manufacturing sites. The HSE, investigating, uncovered that vehicle lifting equipment had been improperly maintained, jeopardising its efficient working order. This, in turn, greatly increased the risk of workers and technicians repairing the cars. 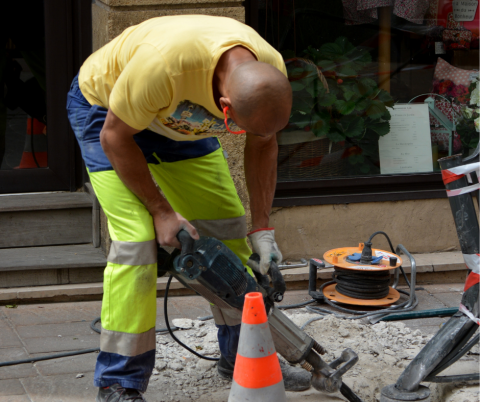 On Thursday, new figures issued by the Building Safety Group reported that Hand Arm Vibration breaches on construction sites had rocketed upwards by over a third. The study, based on over 42,000 independent site visits, went on to reaffirm the dangers associated with unchecked Hand Arm Vibration. Indeed, the easily preventable health risks that arise are often overlooked by workers using power tools. 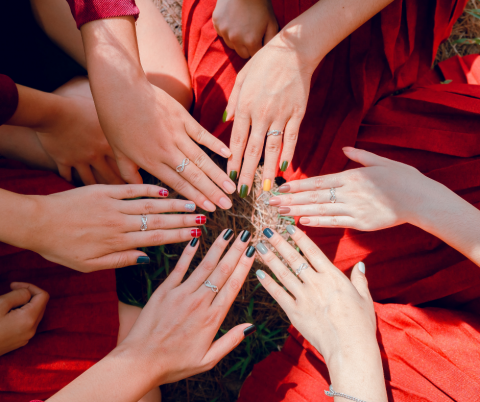 Finally, on Friday, much of the Health and Safety world expressed calls for greater diversity and equality in the sector – coinciding with International Women’s Day 2019. A particularly fascinating article by SHPOnline suggested that the day could stimulate lasting conversations about how to encourage more young people to consider a career in construction.